Over 25 years’ experience as a global leader and trusted partner in the production of naturally sourced insect repellent products that are effective and safe for consumers and the planet.

Home > Why Citriodiol? > History and Values

Citrefine International Limited is a British company founded over 25 years ago.  Committed to producing a naturally sourced active substance that is effective and safe for both consumers and the planet, Citrefine has been at the forefront of developments in this market for many years.

More than a quarter of a century ago a tropical disease specialist in the British Navy, Dr Paul Clarke, travelled to south-east Asia and saw first-hand the devastation caused by mosquito-borne diseases. On this same trip he learned about an age-old use of Eucalyptus citriodora oil as an insect repellent and wondered if this locally sourced remedy, involving a simple conversion of the essential oil, could be brought to the aid of other regions.

Working with his friend and business partner, Ian Hughes-Guy, the pair undertook a series of foundational tests to determine if the belief behind the oil’s repellency could withstand the rigour of scientific testing. The results were remarkable – matching those of the strongest synthetic alternatives. They called their product Citriodiol®, which recognised the citrus smell of the lemon eucalyptus oil and the high p-menthane-3,8-diol content resulting from its conversion.

Years of testing followed to support Citriodiol®’s safe human use as well as its safety in the environment. 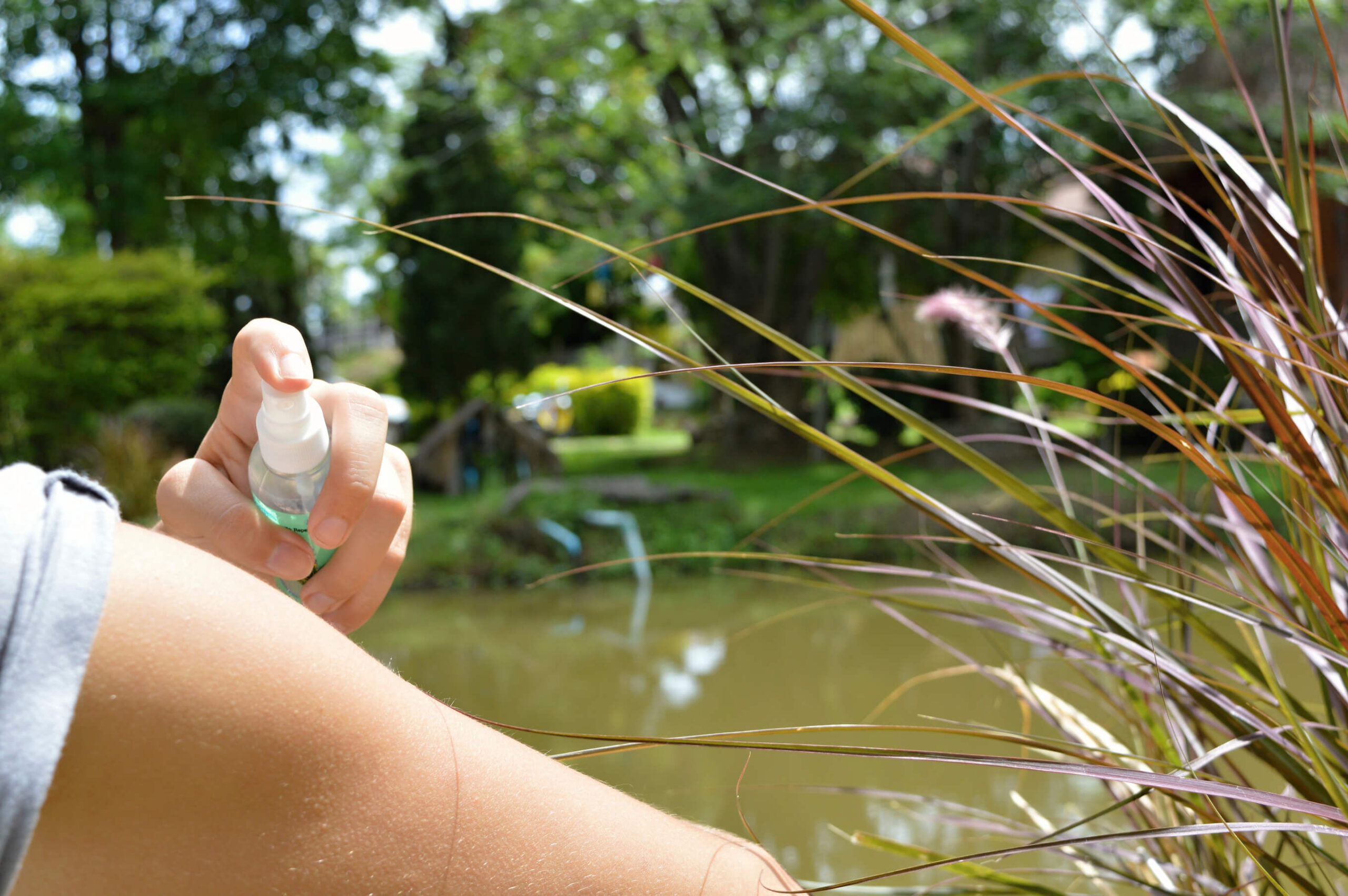 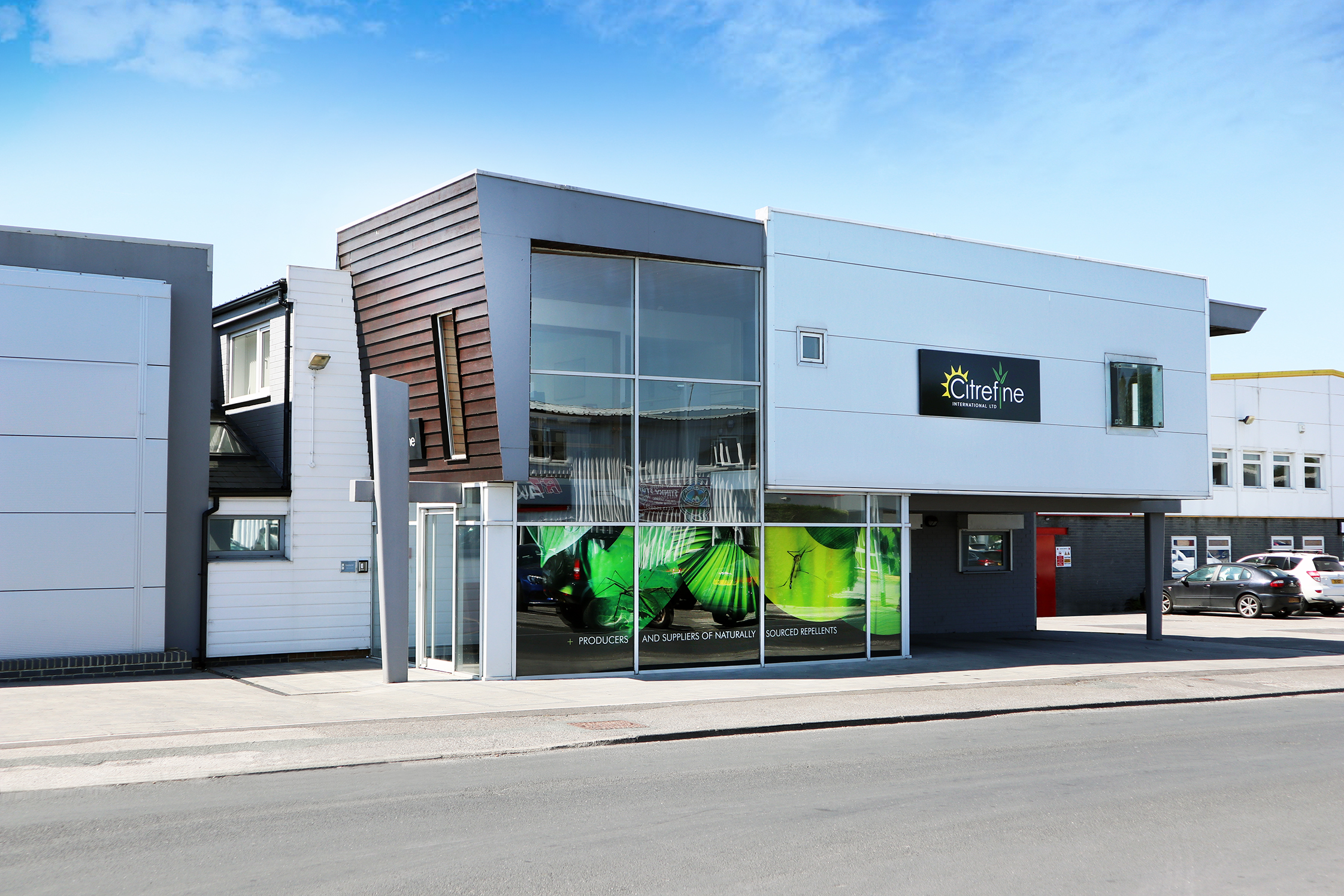 Unlocking Nature’s Potential to Protect People and Our Planet

Guided by our knowledge and aspirations, we support our customers to bring ethically minded, effective, plant-based insect repellent products to the global market. 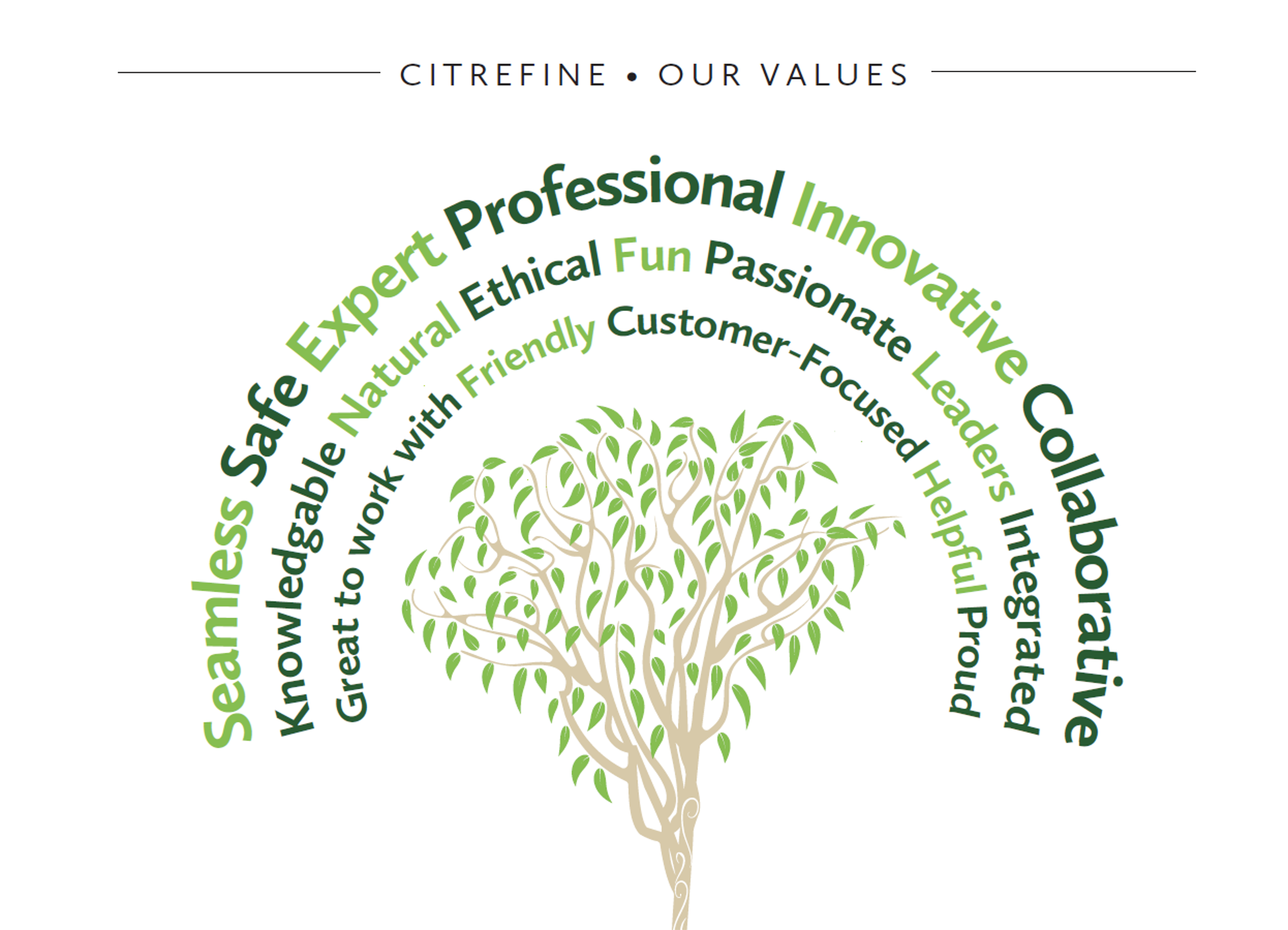 Citrefine International obtains Eucalyptus citriodora oil from a handful of carefully selected sources. We work very closely with our oil producers and refiners to ensure a consistent supply of the best quality raw material for our process. We have several on-going projects to ensure supplies are maintained and the quality secure for the future, including having direct involvement with growers and plantations. This activity over recent years has allowed us to forge strong relationships for the future and maintain supplies of the highest quality of oil available in the world.

With regular visits to the plantations we are able to maintain and nurture our relationships with them and monitor their social and environmental practices. Citrefine value human rights protection, comply with modern slavery laws and support communities in the supply chain.

Review technical information about our plant-based active and download a Technical Data Sheet.

We use cookies on our website to give you the most relevant experience by remembering your preferences and repeat visits. By clicking “Accept”, you consent to the use of ALL the cookies.
Cookie settingsACCEPT
Manage consent

This website uses cookies to improve your experience while you navigate through the website. Out of these, the cookies that are categorized as necessary are stored on your browser as they are essential for the working of basic functionalities of the website. We also use third-party cookies that help us analyze and understand how you use this website. These cookies will be stored in your browser only with your consent. You also have the option to opt-out of these cookies. But opting out of some of these cookies may affect your browsing experience.
Necessary Always Enabled
Necessary cookies are absolutely essential for the website to function properly. These cookies ensure basic functionalities and security features of the website, anonymously.
Analytics
Analytical cookies are used to understand how visitors interact with the website. These cookies help provide information on metrics the number of visitors, bounce rate, traffic source, etc.
SAVE & ACCEPT